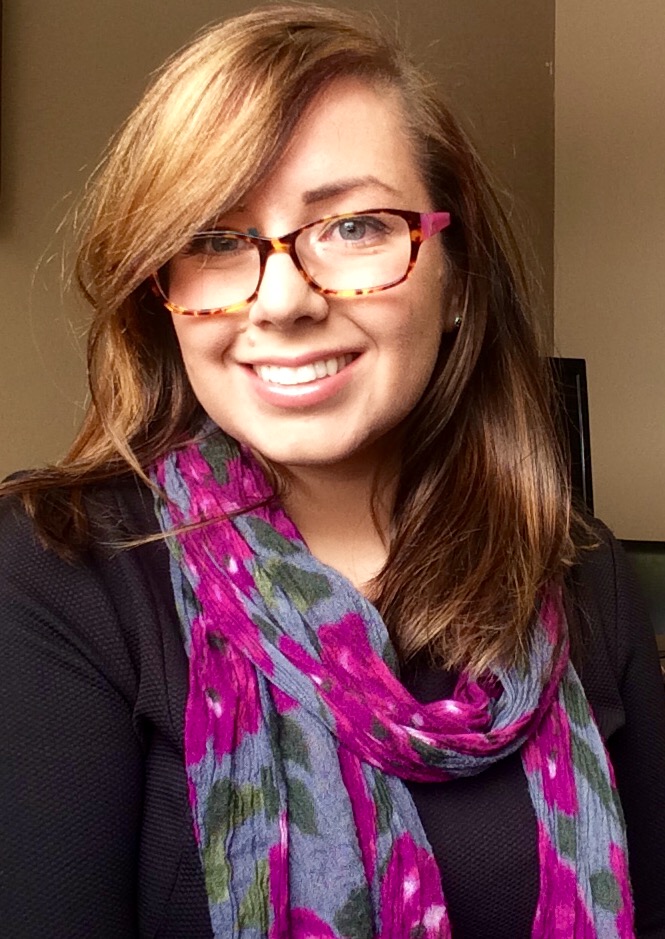 Attorney and Founder of Compass Immigration P.A., Caroline Larochelle Nadeau is originally from Quebec, Canada.  In 2015 she immigrated to the United States on a K-1 Fiance Visa to be with her husband, a member of the U.S. Military.  As an immigrant herself, she has first-hand knowledge of the stress that can be caused by navigating the immigration process.  As a military spouse, she has had the privilege of assisting many military members and their families with their immigration needs.  Her experiences, both professional and personal, allow her to better prepare and assist her clients through their immigration journey.

Mrs. Larochelle Nadeau began her legal career as a research assistant for the Supreme Court of Canada.  During this time, she became a volunteer at the Family Legal Information Centre, where she offered legal assistance to members of the community who could not afford representation in court.

After several years of working at the Supreme Court of Canada,  Mrs. Larochelle Nadeau began working in private practice.  She worked as an Attorney with the law firm of Campbell Clark Yemensky in Ottawa, Canada, where she represented clients in court and negotiated settlements on their behalf.  Campbell Clark Yemensky, a well established family law firm, is deeply involved in helping victims of domestic violence.

Throughout her career, Mrs. Larochelle Nadeau has demonstrated an unwavering concern for human rights.  She is dedicated to zealously representing her clients and ensuring their rights are protected.  As an immigrant herself, she has been able to provide a unique perspective and greater understanding of her client’s position.